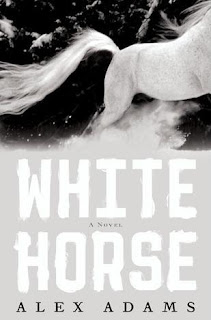 Synopsis: White Horse is the first book in an absolutely unique debut trilogy—a post-apocalyptic thriller chronicling one woman’s quest to nurture those she holds dear against the backdrop of a shocking, new world.

Thirty-year-old Zoe leads an ordinary life until the end of the world arrives. She is cleaning cages and floors at Pope Pharmaceuticals when the President of the United States announces that human beings are no longer a viable species.

When Zoe realizes that everyone she loves is disappearing, she starts running. Scared and alone in a shockingly changed world, she embarks on a remarkable journey of survival and redemption.

Along the way, Zoe comes to see that humans are not defined by their genetic code, but rather by their actions and choices. White Horse offers hope for a broken world, where love can lead to the most unexpected places. (From GOODREADS)

Expectation: I had high hopes for this story. I know Alexia through Absolute Write...and I've heard so much about her novel (Actually series of novels!). I couldn't wait to read it. Sounds like something I would really love. Contemporary, yet dystopian/apocalyptic.


“We’re all just meat puppets with an invisible hand inside us, making us dance and live. When that hand slips off the glove, we collapse and that is the end of everything.” ~ Alex Adams, White Horse

“Am I trying to save someone? Is that what I am? Some kind of wannabe hero? I don’t feel like a hero. I just feel scared.” ~ Alex Adams, White Horse

Zoe is a kickass kind of girl. She doesn’t mess around. At the onset of the story, she is cleaning cages and floors for Pope Pharmaceuticals. This feels slightly beneath her station, as she’s an intelligent independent woman. But then you realize she is slightly disenchanted with things. You might say she’s a bit of a dropout. But she’s just waiting for her moment.

That moment comes when she embarks on a journey at the end of the world. Or perhaps it arrives as portent in the form of an urn mysteriously left in her apartment prior to the world’s unhinging. The reader is certainly obsessively drawn to this urn and the mystery surrounding it! As those who come into contact with said urn come down with violent flu-like symptoms, the reader boards the intense mostly edge-of-the-seat rollercoaster ride that is WHITE HORSE!

What I loved about White Horse – The alternating timelines. We are in the past where the world is alive and vibrant, yet showing cracks at its seams…then we are in the post-apocalyptic after-world where everybody is either dead or transmogrified into something horrific and implausible. Or, if you’re lucky (or unlucky, depending on how you look at it), you are like Zoe…immune to the pathogen known as White Horse (called that by an exuberant preacher who saw the pandemic as the first white horse of the apocalypse) that either kills you or whacks out your DNA like some kind of freak side-show Dr. Frankenstein virus. I do love the mythical-like creatures that pop up in this post end-of-world story! Horrors of horrors from a rock-like woman, to wolf-like packs to tail flicking sub-humans. As implausible as they all seem, I am immediately believing in their existence in this new less populated world. I love that we get to go back and forth between the hideous after-world and the mundane normal-world on the brink.

Zoe is one of the best female characters I have read in a long, long time. She is strong—powerful—and good. She holds on to her humanity in the ugliest of situations. I love that she immediately took herself to the therapist’s couch when the urn showed up in her living room...and how she made up the story of it being a dream and not a reality, just so she could get a therapist’s opinion on the mystery.

Zoe falling in love with the therapist was nicely done, too. Dr. Rose soon becomes Nick…a man Zoe can fall for in the pre-apocalyptic world, and run to in the post-apocalyptic world. This thread between the two worlds makes White Horse a romance of sorts. As Zoe runs across the world, hoping against hope that her Nick survived White Horse, she comes into contact with many ‘people’. The most sinister is the indefatigable ‘Swiss’! The Swiss is a man the reader loathes and despises. Oh, do we want to see the death of this heinous man!

I won’t go on any further. I feel as though I am merely gushing again. I loved this über-fantastic, über-frenetic paced train-wreck of humanity. I guarantee you will be amazed by White Horse. That urn that appears in Zoe’s apartment—the moment it made its appearance I thought of that Stephen King gem The Tommyknockers, where Bobbi Anderson trips over the tiniest metal object protruding from the ground and she just has to un-root it. The object becomes a behemoth of trouble, just like Zoe’s urn. Go out to the closest bookstore…or head for an online store—whatever you do, purchase WHITE HORSE today! Buckle in and enjoy the meltdown of humankind!

Note on the trilogy: Although this is book one of a trilogy, the ending of this book will leave you ultimately satisfied. Sure, you will want to read book 2 right away, but you are not left on one of those unforgivable cliffhangers that some series tend to leave you on.

Expectation met and exceeded. I can't wait for book 2 of this 3-book series from Alexia! 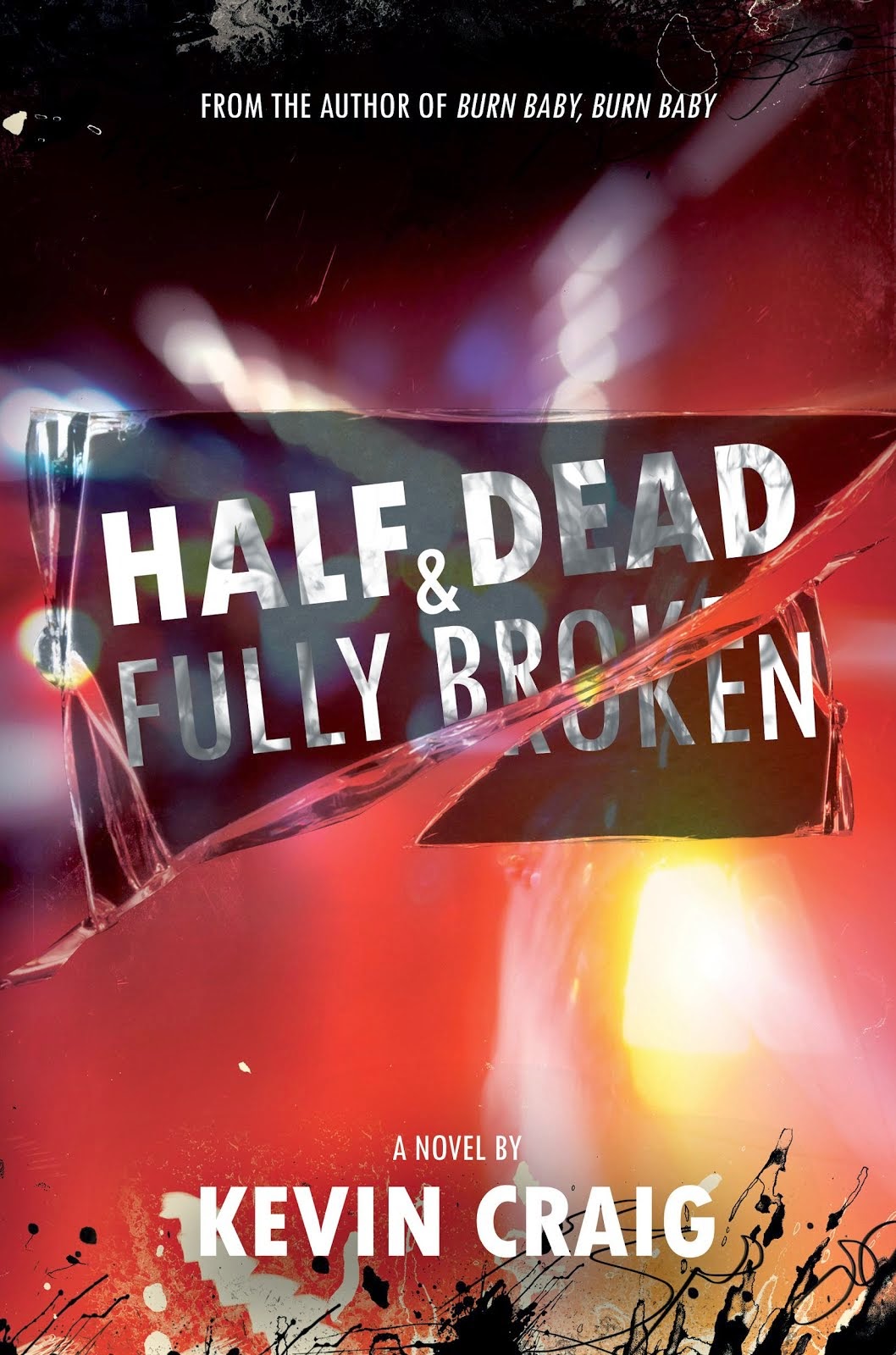 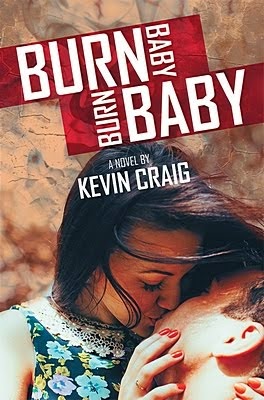